The trade wars between the United States and China are mounting with every passing day. 25% tariff has been imposed on Chinese molds and plastics machinery, but the tariff on plastic materials has been temporarily postponed.

For the time being, the resin sector will get reprieve from China’s tariffs, but this could be short-lived, as resin will definitely be on the hit-list in the coming months for both China and the U.S.

Despite the delay in the enforcement of duties, the American Chemistry Council (ACC) is not relieved just yet, as it is foreseeing the implications of the additional tariff, which will soon hit U.S. industries. The ACC believes that by adding plastics to the increased tariff list, the U.S. has directly put its chemical manufacturing industry in front of China.

One ACC spokesperson expressed his concerns about the bigger picture of the tariff war and asserts that things might get bitter in the future. The anxiety and concern regarding consequences of duties and how it will shape the U.S. economy is so much that several members of the ACC are dreading offshore productions to counter the escalating tariffs.

Most chemical manufacturers are considering the need to shift their production units out of the U.S. so that they remain in the business game. China is the world’s largest importer of resin, and in light of that, Saudi Basic Industries, Inc. believes that they will have to shift their polycarbonate manufacturing unit to Asia or Europe to keep its exports competitive to China.

Besides Saudi Basic Industries, Inc., no other company publicly uttered the need of overseas manufacturing units, but ACC members are aware of the fact that increasing cost will somehow force manufacturers to either delay the investments, close their facilities, or eventually move out of the U.S. If the fluctuating trade conflicts and soaring manufacturing costs continue this trend, it will have to be addressed for the sake of some businesses.

Ultimately, offshore production is not a viable option for several businesses and industries. For all such industries, the best and most practical way of avoiding the escalating cost of resins is to reduce, recycle, and reuse the existing plastics in the United States as much as it’s possible. This effectively helps in avoid trade tariffs and aids in cutting manufacturing cost.

Are you Ready to Get Started with Kambine? 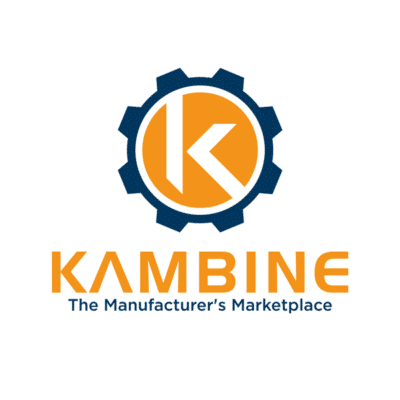 Kambine is an online platform serving the plastic manufacturing industry for more than a decade. [...]

How to Avoid Increased Cost on Resin Products

The trade wars between the United States and China are mounting with every passing day. [...] 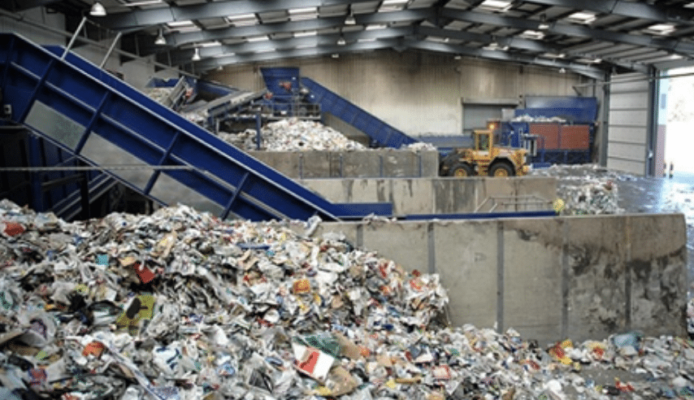 Let’s get back to the basics. Recyclability is defined as a process of treating old [...] 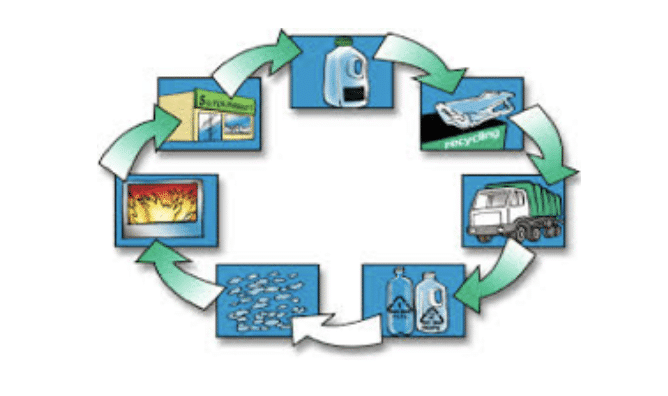 Since the early years of plastics manufacturing, there has been an ongoing debate as to [...]

How to Reduce Plastic Accumulation

Industries and government organizations alike have a mutual understanding as to the impact plastic pollution [...] 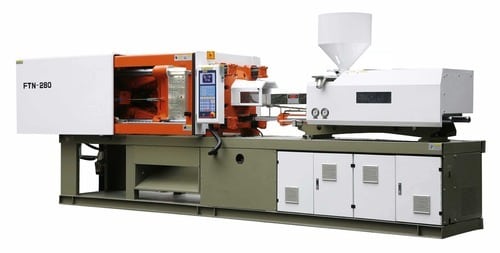 If you have something you would like to write about, send your submission to [email protected] and if selected, we'll feature your company on our homepage.